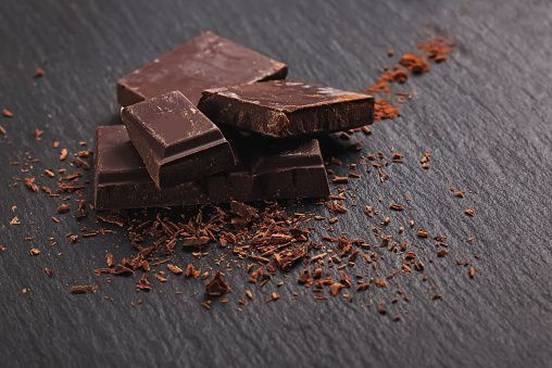 When we think of oxymorons, we often think of two-word phrases with seemingly opposite components, like "alone together" or "sweet sorrow." But in some instances, a single word is all it takes.

Let’s get this one out of the way. When we learn about oxymorons, bittersweet is often one of the first words given as an example. The word combines two of the five taste sensations, the others being salty, sour, and savory (umami).

Whether bitter is really the opposite of sweet on the taste spectrum is arguable, but they are often contrasted since bitter is associated with medicines or some vegetables (like radishes) while sweet is associated with, well, sweets (candy and desserts).

Bittersweet is the word for a pleasant feeling that is nonetheless marked by sadness or regret, such as the feeling one might have upon graduating from school, where many friendships were made. In cuisine, it describes things like dark chocolate, which is thought of as sweet but in reality contains little sugar, so has a sharper taste than regular chocolate. 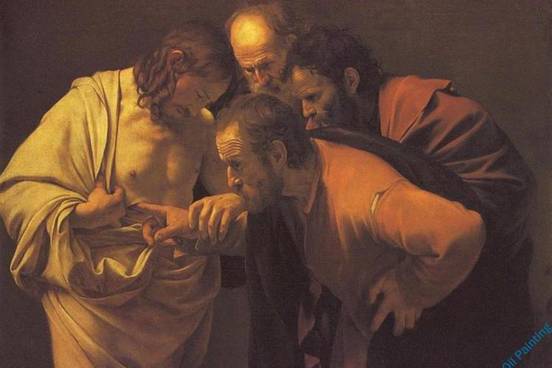 The term chiaroscuro, used in Renaissance painting, refers to the transition from light to shadow across an object (such as a muscled arm) to create the perception of depth. It was featured notably by Leonardo da Vinci in such works as The Adoration of the Magi (ca. 1481-82). In its original Italian, chiaro means “clear or light,” while oscuro means “obscure or dark.” 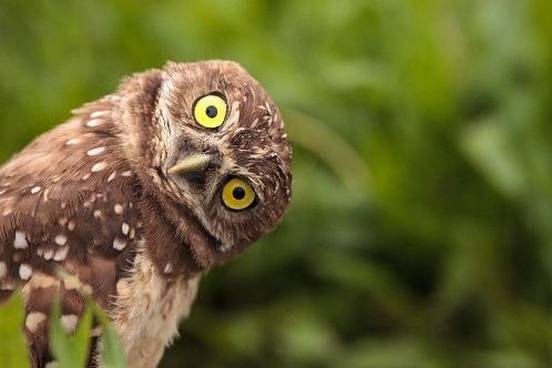 Preposterous suggests the idea of conflict in its meaning: “contrary to nature, reason, or common sense,” as in “a preposterous notion.”

The Latin praeposterus literally means “in the wrong order.” The prefix prae- means “in front of, before,” and posterus means “following” or “behind” (as in posterior). Combining the idea of before and after leads to a word that describes something that makes so little sense that it leaves you shaking your head. 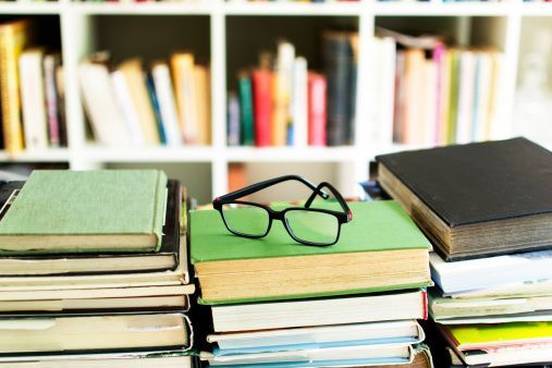 Sophomore is the term for a student in the second year at college or a 4-year secondary school. That noun combines sophos, the Greek adjective meaning “wise,” with its intellectual opposite mōros, meaning “foolish.”

The adjective sophomoric has two meanings that bring a somewhat negative connotation to sophomores: “conceited and overconfident of knowledge but poorly informed and immature” (as in “a sophomoric argument”) or “lacking in maturity, taste, or judgment” (as in “sophomoric humor”).

The suggestion is that after a year into high school or college, a sophomore might think they know everything there is to know, but really has a long way to go. 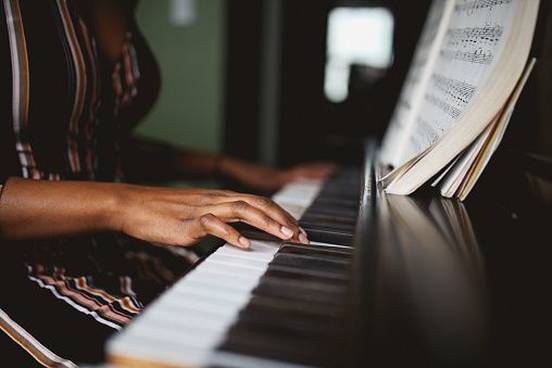 Like chiaroscuro, pianoforte is an Italian term used in the arts, combining the adjectives for “soft” and “loud.” The music direction forte-piano means “loud then immediately soft.”

Our word piano, referring to the instrument, is short for pianoforte; the full Italian name of the instrument is gravicembalo col piano e forte—literally, “harpsichord with soft and loud,” due to the fact that its tones could be varied in loudness.

He was very warmly thanked both by mother and daughter; to escape a little from the latter, he went to the pianoforte, and begged Miss Fairfax, who was still sitting at it, to play something more.
— Jane Austen, Emma, 1815 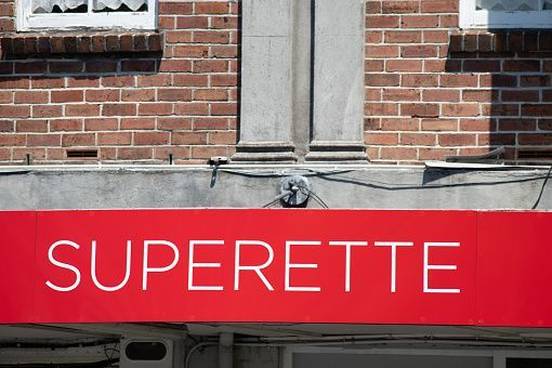 Superette might not strike you as the most obvious oxymoron. It’s a somewhat regional word for a small convenience-type grocery store, often used in business names (“Carson’s Superette”).

It starts with super, which it gets from supermarket. Supermarket was coined by adding the prefix super- (“higher in quantity, quality, or degree”) to the noun market for a large store that carried a vast assortment of groceries and other household goods.

And then an interesting thing happens with superette. It takes that remaining super- prefix from supermarket and then replaces market with the diminutive suffix -ette (as found in words like kitchenette or featurette).

So elements that mean “great” and “small” combine to form a noun for a place to pick up your provisions. 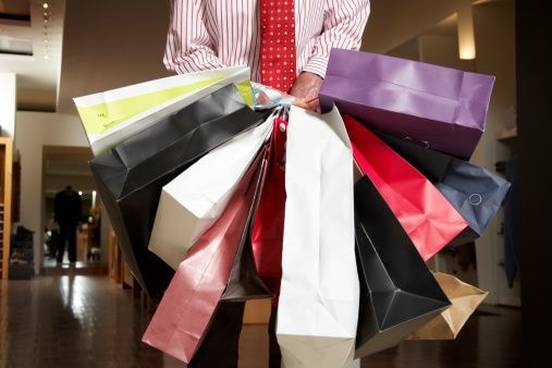 A person who is thrifty does not like to spend money. (Hence you might buy vintage clothing for cheap at a thrift store.) So how did we arrive at spendthrift for a word for someone who spends money wastefully?

It makes more sense when you read the “thrift” in spendthrift as a noun that can refer to the savings that one has accumulated through the careful management of money. A spendthrift, thereore, is a person who foolishly squanders those savings.

The word follows an earlier obsolete noun dingthrift, with ding meaning “to deal blows to, knock down, or beat.” 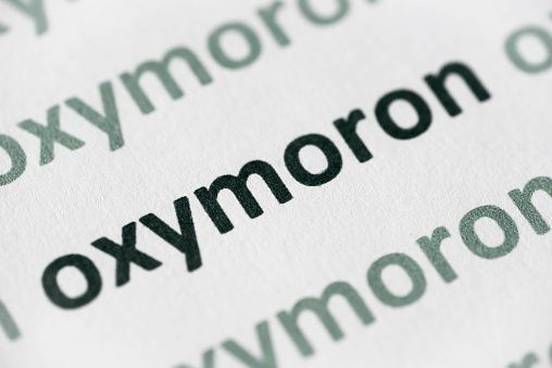 We couldn’t have a list of oxymorons without mentioning oxymoron itself. The Ancient Greeks came up with this term for a rhetorical device employing contradiction by combining the word for “sharp, keen” (oxys) with the aforementioned mōros, meaning “foolish.”

Oftentimes a phrase cited as an example of an oxymoron is really just a play on words. There is nothing really contradictory about jumbo shrimp, for example—a shrimp is a crustacean that comes in a variety of sizes and happens to have another sense meaning “a small thing.” Others, such as guest host or plastic glass, depend on how much credence you give to the idea of their components being opposites. 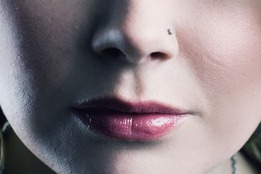